Bumps in the Night: What Causes Sleepwalking in Adults 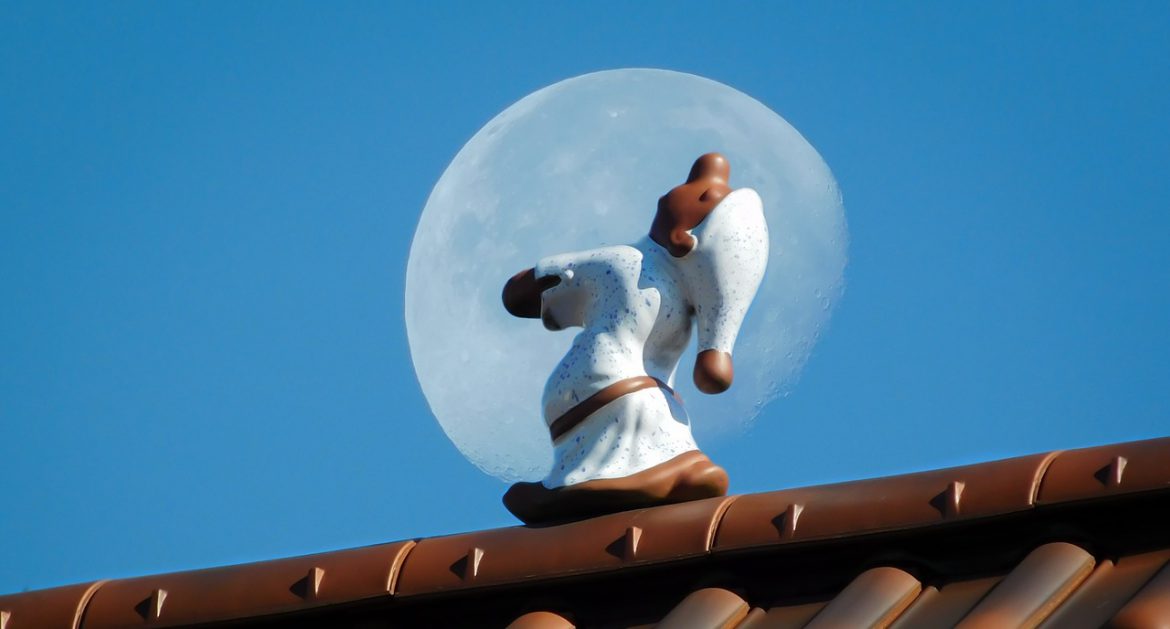 When I was young, somewhere around the age of 9 or 10, I was studying for the local parish qualifiers?for the Scripps National Spelling Bee. That was an inordinately stressful time, with many long evenings after school along with?weekends consumed with drills. If I could have channeled spelling as a super power, I would have been amongst the strongest ever (just kidding!). But without further digression I just want to zoom in one very specific occurrence. My parents awoke to me mumbling one night. When they came into my room, they saw me sitting up in the dead of night, spelling away like it was nobody’s business! Upon closer inspection, I seemed to be in an almost trancelike state…eyes open and all. I suddenly flopped back into bed as they were watching off to dreamland once more. It made for pretty good entertainment at next morning’s breakfast I’ll tell you that for sure…especially since I remembered none of it. By the way, I came third?so maybe spelling in my sleep did some good after all!

What my parents observed was actually a harmless sleepwalking episode (though I didn’t do the “walking” part in a manner of speaking)?. For me I didn’t have this often–perhaps only around 3 times in my younger years. That would be understandable since sleepwalking is more prevalent amongst children than adults in any case. But that said, there are adults who sleepwalk with possibly frightening frequency to the point where they are classified amongst those with the?disorder. Why does this happen? That’s the intention of this post: to take a look at the phenomenon of sleepwalking, its causes and potential treatment options for adults. 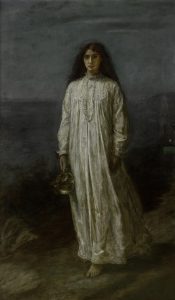 Sleepwalking (also known as somnambulism or noctambulism), as its name suggests, is depicted in persons who get up while asleep and exhibit behaviours as though they were awake. Contrary to popular belief, these behaviours?occur along a spectrum, and do not always involve walking! Said spectrum ranges from fairly benign activities such as sitting up in bed and speaking (like myself), to wildly extreme ‘escapist’ feats such as jumping through windows. Episodes are likely to run anywhere from a few seconds to 30 minutes, with the walker eventually going back to bed and falling asleep very quickly. As a sidenote, there’s also a terribly (but unintentionally) malignant version of sleepwalking known as homicidal sleepwalking–one in which the ‘walker’ actually kills someone and has no recollection of the event. As it stands, over 60 of those cases are known today (certainly wouldn’t want to be the judge presiding in those instances!).Notwithstanding elements of the bizarre, here are just a few of the known traits and activities which characterise?sleepwalkers:

There are also a few other rare occurrences such as driving, overt sexual behaviour, and injury due to accidents or extremely risky acts (eg. jumping out windows).

Insofar as classification, sleepwalking is subsumed as a parasomnia–an umbrella term which captures anything unusual that occurs in an individual at any particular stage in sleep (with the exception of sleep apnea). By ‘anything unusual’ here we are referring to any movement, emotion, dream or arousal that is beyond the ordinary characteristics of a normal sleeper. This activity when it was first discovered generated quite a buzz in the scientific community due to speculations around its onset. Baron Karl Ludwig von Reichenbach, a German Chemist in the 19th century, was the first scientist to do extensive studies of the condition, eventually culminating in a hypothetical form of ambient stimulus and energy coined as the “Odic Force”. Though this may sound like something straight out of a Marvel comic, some proponents hold that this form of energy does indeed exist, and is very similar to what one would call “chi” or “prana” in some Eastern belief systems. Freud also took a stab at defining sleepwalking in terms of internal conflict and?subconscious desire?which eventually presented themselves in the form of strange movement during sleep. Must make for pretty interesting reading material?I believe.

Do We Know What?Causes Sleepwalking in Adults? 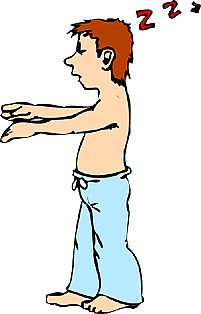 Statistics say that around 4% of adults will exhibit this sleep disorder which usually occurs when an individual is in the process of moving from a deep sleep up to a lighter stage of rest. This transition from stage-3 NREM (non-rapid eye movement) sleep to partial wakefulness generally seems to represent the tipping point where an individual may start sleepwalking. Stage 3 Non-REM sleep (also known as SWS – slow wave sleep) is the deepest type of sleep known at this point…so deep that one could practically say that the individual is cut off from the outside world. It is the phase during which dreaming is most likely to occur, and, incidentally, tends to be the point where other parasomnias may occur as well (eg. night terrors, bedwetting, etc). Circumspectly though, despite the study that has gone into this scientific oddity, noone can really say for sure what causes it! The medical fraternity however has been able to identify risk factors which contribute to its occurrence, which are outlined below:

How is Sleepwalking Treated in Adults?

Sleepwalking isn’t normally harmful, but a doctor should be seen if 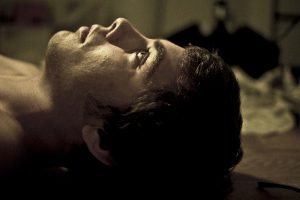 episodes occur fairly frequently (ie one or more times per week). Additionally, where children in their teen years do not outgrow this condition, medical intervention should be introduced as early as is possible. Otherwise, the safest thing to do upon observing a sleepwalker is to gently lead them back to bed. If possible, do not wake them up since they may become confused and potentially agitated.

Do recall however, that the possibility for injury (or terrible embarrassment) is very real so the act of sleepwalking in specific circumstances may actually be hazardous to both the sleepwalker?as well as those around them. It may make sense therefore to pursue a more in-depth route, which may include other interventions?such as:

Those should assist in reducing, or possibly eliminating sleepwalking episodes. As per usual, poor sleep hygiene is a contributor to these things so it makes sense to really go after lifestyle changes first rather than medication.

I do hope that you found this to be informative. Is sleepwalking a problem for you, or even your child? What are your coping mechanisms? Shoot me a line below, I’d love to hear about any questions or experiences you may have.